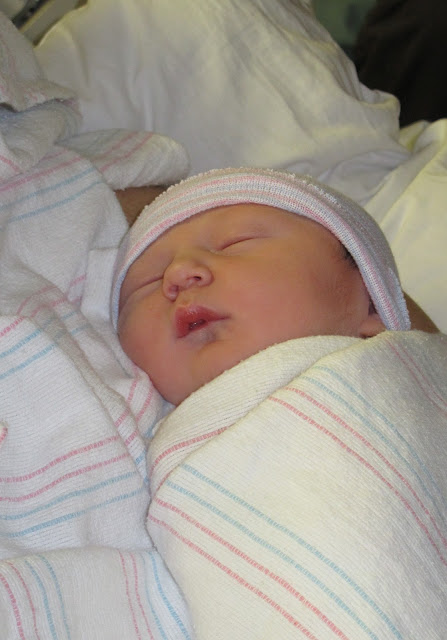 John Henry Putney Fleming at the age of thirteen hours

My usual blogging routine, along with such lesser distractions as the Olympic Games, presidential campaigns, wars and rumors of war, the further melting of the icecap, and the incipient buzz about Hilary Mantel’s appearance on the long list for the Booker Prize must give way to the important news of John Henry Fleming’s arrival, about one thirty in the morning at Beth Israel hospital in New York, on July 30.  He is big.  He is beautiful.  And while as of yet he has not leapt a tall building with a single bound, that is doubtless only because he is so content to be hanging out with his radiant mother and beaming father, and to bask in the adoration of two sets of tip-toeing grandparents.

John Henry has already proved himself a rebel against social expectation.  He was “supposed to” be born in the middle of the month—indeed on Bastille Day.  His apparent reluctance to enter the world, while perhaps understandable to anyone who reads newspapers, caused a little anxiety and maternal distress.  But that vanished soon enough.  “A woman when she is in travail hath sorrow, because her hour is come” says the Book;  “but as soon as she is delivered of the child, she remembereth no more the anguish, for joy that a man is born into the world.”  And joy is certainly the right word for this beautiful young family.
We are already blessed with three wonderful granddaughters.  John Henry is our first grandson.  There is a certain atavistic pride in the “continuation of the family name.”  My father was one of three sons, and the only one to produce offspring.  I was one of three sons, and the only one to produce offspring.  At last, a male heir!  I have to admit a certain amount of proto-Victorian pride.  I watched something like thirty hours of Downton Abbey without ever really understanding what an “entailment” was.  I don’t have to worry about it any more, and I can focus on the unfortunate fact that I possess no estate, entailed or otherwise.  Blessings upon this beautiful babe and his worthy parents!

But that ain’t all.  I’ve always thought the phrase “family planning” somewhat curious.  It is actually a euphemism designed to dignify or obfuscate the artificial techniques used to frustrate the natural results of sexual intercourse.  What “family planning” ought to mean, and what it does mean in this paragraph, is the way families plan things.  Our recent family planning has been terrible.  The idea was to schedule the prospective wedding (next Saturday) of Number One child in such a way that Number Two child and her family, who have been on an extended tour in Europe, would be able to attend.  So great was our confidence in modern obstetrics and its unwavering predictions concerning the mid-month birth of John Henry that it never occurred to us that we might be risking a possible surfeit of blessed events.  The granddaughters now face the excitement of gaining a new first cousin and a new aunt within the space of a single week!  The situation is one that has created a certain breathlessness in the Fleming household, but it gives me the nearly unique satisfaction of knowing a whole week in advance what I’ll be writing about in these pages next.  It probably won't be book binding. 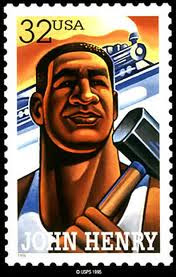 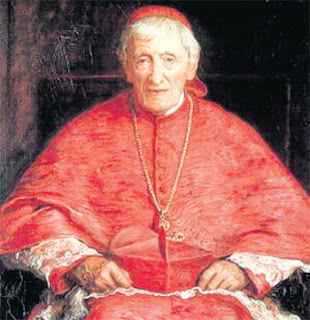