Bring Back the Old Words 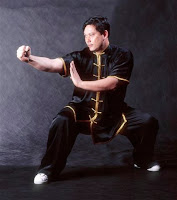 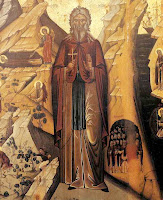 KUNG-FU IN ITS HIGHER AND LOWER FORMS
My good friend Dr. T. K. Chu, whom I hope soon to introduce to my readership in a more formal fashion, recently drew my attention to an article concerning the philosophical meaning of kung-fu.  I refer to the Mandarin word, not the supposed “martial art,” which, it turns out, is merely a pallid and limited application of a broad ethical concept.  “Real kung-fu,” Chu explained to me, “is a state of ethical, spiritual, and physical being achieved through long discipline, mental acuity, ascetic preparation, and concentration of the will.  A person’s kung-fu remains hidden until absolutely demanded by circumstance, when its confident display astounds all witnesses.”  In other words, nobody knew that Clark Kent had kung-fu before he stepped into the phone booth.  Or maybe the Monty Python rabbit. 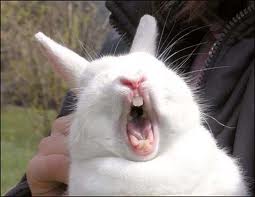 Leporine Kung-fu
In my opinion English speakers would do well to welcome and naturalize two crisp syllables which their current resources require some fifty words merely to approximate.  In fact there are many words we need, and the pity of it all is that we used to have several of them.  I refer to some of the highlights of the Old English vocabulary.   Since the invaders led by the frenchified Viking bastard William couldn’t get their piratical tongues around them, they simply threw away a couple of thousand great words and the very phonic elements that gave them distinction.  For example, there were a whole bunch of wl--- words.  The initial sound wl is intrinsically beautiful.  Hence the superior beauty of the word wlitig, meaning “beautiful”.  Who would ever use the trite pretty, were wlitig available?  And don’t forget the great gn—words, rare but irreplaceable.  What could be sadder or more mournful than gnorn?  And how could there be a better word for a prison than gnorn-hof?  Or for a poetic lament than a gnorn-word?  The idea that the initial g in such pitiful survivors as gnat or gnash should be “silent” is more Francophone fascism.

I haven’t taught Old English in at least thirty-five years, but in my earliest days at Princeton, there was always a small class of enthusiasts who actually arrived at the ability to read Beowulf by the end of a single semester.  As that is probably harder than preparing to read the German text of Goethe’s Faust in the same length of time, it required no small reservoirs of kung-fu.  We had our little sport.  Each year’s class would pick out a single highly desirable but long vanished Old English word and, without further comment, simply adopt it as part of their working vocabularies.  It takes but twenty linguistic kung-fuists to infiltrate the lingo of a whole campus.  One great success, I remember, came with wod and wodnesse (crazy and madness).  I knew our benign sabotage was working when in a speech on the faculty floor one of the deans actually denounced some suggestion or another as “absolute wodenesse”.

This idea occurred to me because of the nature of my own introduction to Old English at Oxford, which was not nearly so much fun.  My eminent but terminally humorless tutor began at the beginning, which apparently meant the year 755 as dealt with in the Parker manuscript of the Anglo-Saxon Chronicle.  (This appears to be a mistake for 757, but our older historians were free of the constricting accuracy fetishes of our age.) 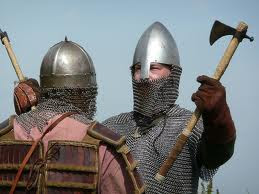 It was Cyneheard over Cynewulf, one-nil
In this year there was a major dust-up among the petty princes of Wessex.  The story begins with marvelous incoherence: “In this year Cynewulf, with the consent of the West-Saxon council, deprived Sigebryht of his kingdom for unrighteous deeds-- except for Hampshire, which he retained until he slew the alderman who remained the longest with him.”  This led to hard feelings between Cynewulf and Cyneheard, Sigebryht’s brother.  Many years later Cyneheard killed Cynewulf under somewhat peculiar circumstances.  “þa geascode he þone cyning lytle werode on wifcyþþe on Merantune.”  This means “he [Cyneheard] discovered that the king [Cynewulf] was with [only] a small band of men at Merton”.  The perfect opportunity for an assassination!  But what was Cynewulf doing there?  Well, he was on wifcyþþe.  I asked my tutor what that meant, and the man actually blushed.  In an instant, intuitively, I knew.  Something that could get an emotional reaction out of this guy really had to be good!

Well, wif was obvious—woman.  Old English cyþan means “to know;” and a form of it survives in our adjective “uncouth”.  “Uncouthe, unkiste, sayde the old famous Poete Chaucer.”  With that (mis)quotation Spenser began his own famous Shepherds’ Calendar.  The clear implication is that what is couth might well be kissed, an implication by no means contradicted by the way the King James Bible used the verb to know.  “And Adam knew Eve his wife; and she conceived…” (Genesis 4:1).

Joseph Bosworth and T. Northcote Toller, the compilers of the great old Anglo-Saxon Dictionary Based on the Manuscript Collections, were both proper Victorian gentlemen.  For them wifcyþ was “a visit to a woman.”  But I saw in an instant that our Anglo-Saxon forbears had an excellent, no-nonsense word for an important aspect of human life for which we now have only obscenities, medical technicalities, or the absurd expression “having sex”.  I mean, really.  Everybody “has sex”.  You are born with it.   Wifcyþ and the equal opportunity mancyþ, on the other hand, may require at least the most elementary progress in kung-fu. 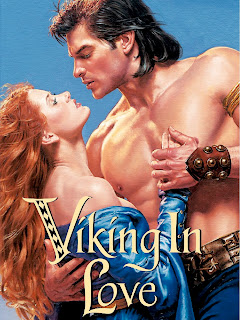 Wifcyþ presented Google Images with an insuperable challenge but they did their best with wlitig wif, aka Swiche wenche